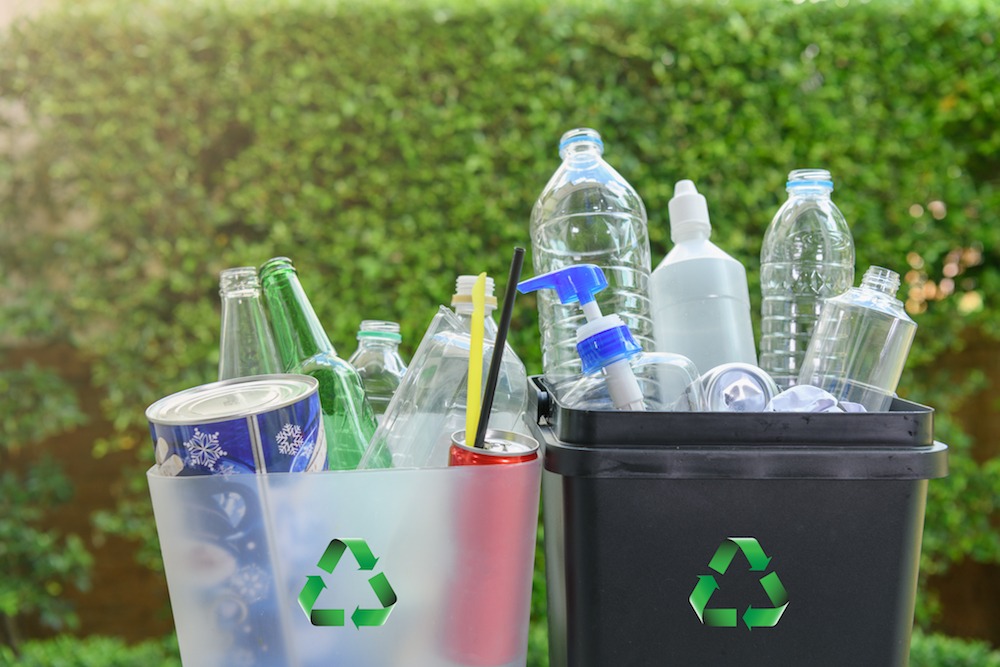 The Vast Majority Of Recyclable Materials Are Not Being Recycled.

Single-stream recycling systems are utilized throughout the United States. With this method, recyclables of all different types are combined into a single container before being sorted & cleaned at recycling centers. Customers who are trying to help the environment by reducing their trash output frequently go beyond what is required.

Regrettably, the waste frequently winds up there regardless, which results in the additional expense of having someone at a recycling facility pick through it.

The single-stream approach is more convenient for end users, but it produces a mixed stream of materials which are difficult to sort, easily susceptible to contamination, & more expensive to process. According to a representative of a recycling center in Miami who spoke with Eco Watch, there are a variety of items that, if placed inside of a residential recycling bin, have the potential to contaminate the entire batch of recyclables.

Some of these items include soiled pizza boxes, old clothing, , aerosol cans, hangers, plastic bags batteries, and electronic devices. At this point, it may be too expensive and too unsafe for personnel to hand-pick out incorrect things using their own discretion. See Also recycling rate in US.

Because these things cannot be handled in the same manner as recyclable material, the presence of them in a batch typically results in a lower price being offered by purchasers for the batch as a whole or results in the batch having to be thrown away.

According to NPR, despite widespread misunderstandings, inaccurate information, and misleading labelling, the brutal truth was & continues to be that the majority of plastics cannot and will not be recycled. As an illustration, the Environmental Protection Agency (EPA) claimed that the generation of plastic in 2018 was 35.7 million tonnes, which represented 12.2 % of municipal solid waste (MSW) in that year.

Only three million tones were recycled out of this whole amount an 8.7 % recycling rate. The vast majority, which was approximately 27 million tones, was burned, and the remainder was disposed of in landfills. It was also estimated by the environmental agency that less than % of the plastic that has been placed in bins over the course of the past 40 years had actually been recycled.

Although they make up a lesser percentage of municipal solid waste, other recyclables are in a little better position than they were before. For instance, the entire amount of glass goods produced in 2018 was 12.3 million tonnes, which is equivalent to 4.2 % of the yearly creation of MSW. A little less than a quarter of the glass was recycled, while the remaining 61.6 percent was dumped in landfills & 13.4 percent was burned.

The amount of post-consumer paper & cardboard that was generated in 2018 was 67.4 million tonnes, which is equivalent to 23.1 percent of the total amount of MSW that was generated. In addition, in comparison to the recycling rate of any other material in MSW, this substance had the greatest rate at 68.2 percent. Only 6.23 percent of the paper was burned, while the remaining 25.6 percent was dumped in landfills.

According to the data provided by the EPA, the percentage of municipal solid waste that was comprised of recyclable plastics, glass, and paper in 2018 was 18.5 percent, 5.2 percent, and 11.8 percent, respectively.

These three materials alone accounted for 35.5% of the total waste that was thrown away in landfills in the United States during the year; nevertheless, in theory, they might have been diverted from landfills and recycled if they had been properly collected, processed, and purchased.

Dumpster Rental In Us